Spoiler alert! If you haven’t watched Season 8, Episode 3, go no further! (for those unfamiliar with the show, this is a gripping, gory, medieval fantasy thriller entering its final season).

GOT watchers were a bit surprised when the Night King was defeated early in the final season in the dark “Long Night” episode chronicling the epic battle of Winterfell Castle.

As people who work to bring disparate groups together, this comes as no surprise to us… collaboration is bad television! We say that tongue in cheek because truthfully, working with people you don’t know or don’t trust can be HIGH drama. There is intrigue, frustration, falling into old patterns, chaos. And there is also surprise, growth, creative ideas, and the possibility of doing something truly difficult (e.g., killing the Night King) that would never have been possible alone. With all that in mind, here are 5 things we have learned about collaboration from watching the series:

1. Often, successful collaboration requires a forcing function in the surrounding environment. There’s no way we would have had the epic team up at Winterfell without our favorite characters actually seeing a White Walker in the dragon pit in Season 7 (it’s similar with climate change; people need to see the scary impacts to get motivated to work together). 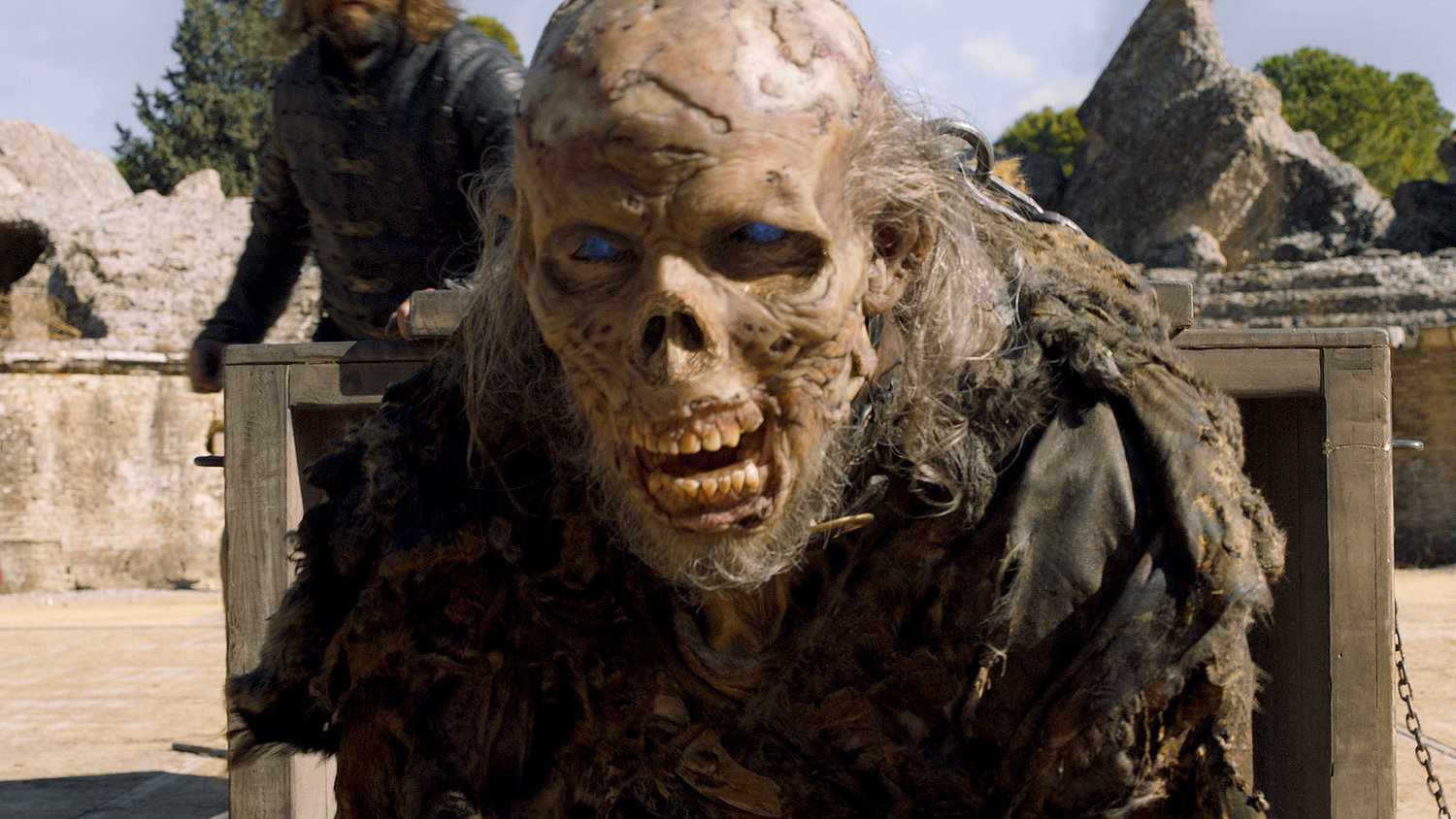 2. People remember when you do right by them, and it builds the necessary capital for collaboration (e.g., Brienne of Tarth vouching for Jamie Lannister in front of the Starks and Daenerys) 3. If you backstab your partner in the planning process, it usually gets out and creates problems down the line (e.g., Children of the Forest backstab the humans by making the first White Walker before they sign the pact. Fast forward and the White Walkers escape.)

4. It pays off to keep track of the people and politics surrounding your negotiations (think of Lord Varys and his spy network of “little birds”)

5. Don’t overlook certain groups or people. If you forget about them, they can come in at the last minute and ruin your plans OR be the game-changer you were looking for the whole time (e.g., Arya stabbing the Night King or literally Arya all the time).

So in summary: collaboration for the win! (Humans and dragons 1, White Walkers 0) As the fragile alliance moves south to King’s Landing, we are eager to see how things play out in the final three episodes. We’re hopeful that maybe, just maybe, collaboration will prove to be the key to winning the Game of Thrones.