Like many U.S. rivers and tributaries, the Cimarron River in New Mexico suffers from non-point source pollution—which includes runoff from recreation, tourism development, and agricultural activities. Federal tests conducted in the early 2000s revealed that the Cimarron contained numerous pollutants close to exceeding acceptable levels, putting humans and nature at risk. In partnership with New Mexican state government officials, Meridian established a community group that developed a watershed management plan to protect the river and the people who rely on it.

Non-point source pollution has many sources, including runoff from agriculture and extractive industries as well as residues from roadways and lawns. These are all transported into watersheds by rain. Federal laws do not address non-point source pollutants, since it is impossible to pinpoint their specific origins. Because the state of New Mexico could not protect the Cimarron Watershed with laws, it instead engaged Meridian to incubate a community-based solution.

We worked with a wide spectrum of community members, eventually assembling a group of representatives from the general public, the business community, and the farming and ranching community. For three years, Meridian led meetings to help this group develop a realistic, fair, and mutually beneficial Watershed Restoration Action Strategy.

Drawing on Meridian’s institution-building experience, this community group grew into a non-profit organization: the Cimarron Watershed Alliance (CWA). With funding from the state of New Mexico, the CWA began implementing the Watershed Restoration Action Strategy. The CWA is still active and improving environmental conditions in the Cimarron Watershed. 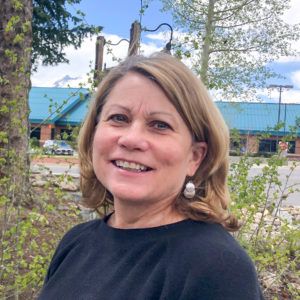 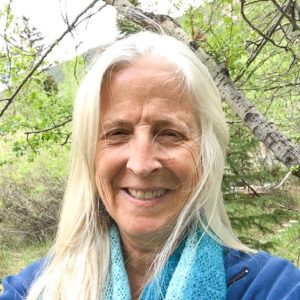