Biomass has become an increasingly popular energy source. But in the late 2000s—before production had begun in earnest in the United States—the use of crop residues, native vegetation, and other organic matter to produce energy was hotly contested. Many people expressed concern about the potential environmental and social impact of biomass-to-energy products. Meridian, in partnership with Heissenbuttel Natural Resource Consulting, seized the rare opportunity to address these issues before the product became commercially viable. We launched the Council on Sustainable Biomass Production (CSPB) and worked with its members to develop an innovative voluntary certification system for biomass-to-energy producers.

The goal of the CSPB was to ensure that biomass-to-energy would encourage sustainable rural development without compromising domestic energy security and self-reliance. Meridian convened growers, environmental advocates, and biomass industry representatives through the CSPB to explore these concerns. We also forged partnerships with growers to pilot field tests.

As a strategic advisor to the CSPB, we helped develop a new voluntary sustainability standard for the production of biomass-to-energy, encouraging the industry to prioritize rural development and environmental sustainability. Since 2012, it has laid the groundwork for legal and sustainable sourcing of biomass-to-energy in the U.S. Through our facilitation and support of the CSBP, a broad coalition of industry and environmental leaders proactively influenced the development of new agricultural and energy products.

Learn more about the team that led the Council on Sustainable Biomass Production project. 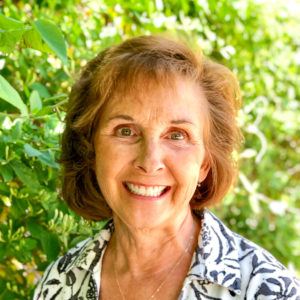