From volcanoes to monsoons, the Asia-Pacific region faces some of the highest risks from natural disasters in the world. A diverse group of leaders took action to strengthen their collective resilience.

U.S. military leaders in the Asia-Pacific had become increasingly conscious of climate and natural disaster impacts on livelihoods, regional development, and stability and security in the region. They also knew the scale of the challenge demanded cross-border, cross-sector partnerships. To lay the groundwork for solutions, Meridian organized a series of convenings to bring together PACOM, universities, U.S. federal agencies, foundations, NGOs, business leaders, and governments in the Asia-Pacific.

After building initial interest, Meridian accelerated emerging ideas for improved disaster risk, reduction, and resilience through smaller group workshops. We then helped formalize early partnerships into the R3ady Asia-Pacific initiative. We conducted a landscape assessment of disaster-related capacities in the region, which informed the structure and focus of the R3ady Asia-Pacific Secretariat. U.S. Secretary of State Hillary Clinton announced and formally launched the initiative at the Asia-Pacific Economic Cooperation (APEC) meeting in Honolulu in 2011. Since then, R3ady Asia-Pacific has driven numerous collaborative projects in the region, bolstering resilience in the Asia-Pacific and spurring action by leaders across sectors—many of them engaging with these issues for the first time.

Learn more about the team that led the R3ady Asia-Pacific project. 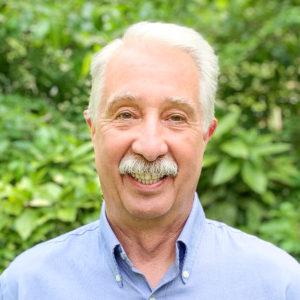 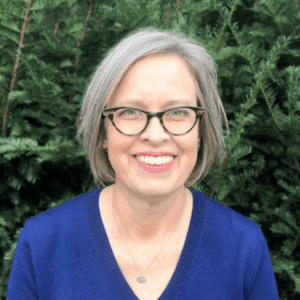